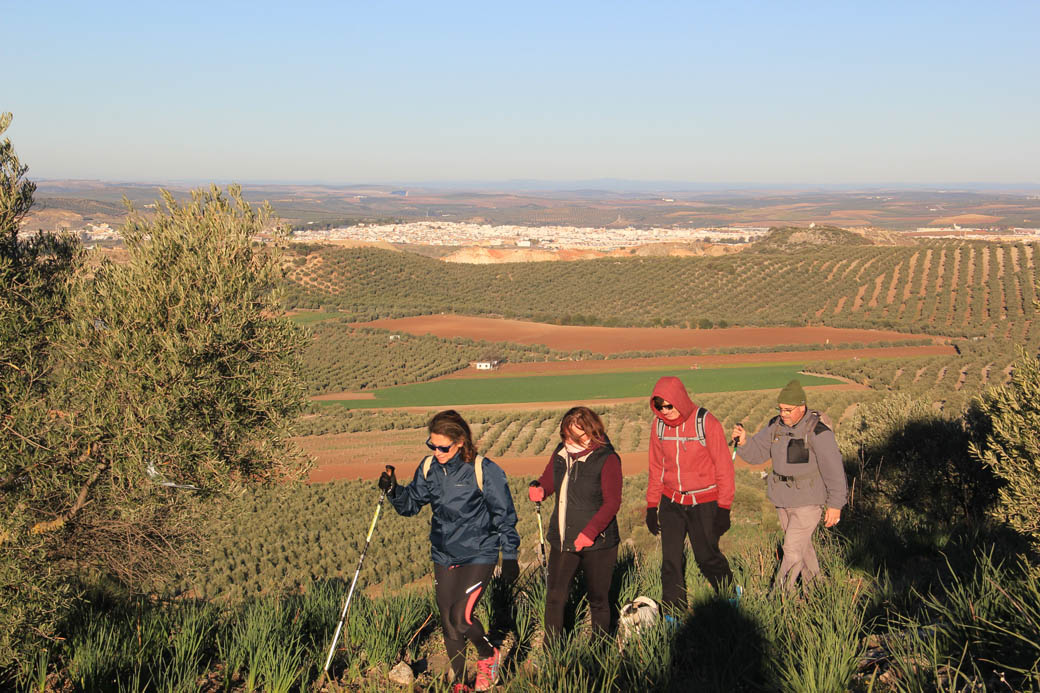 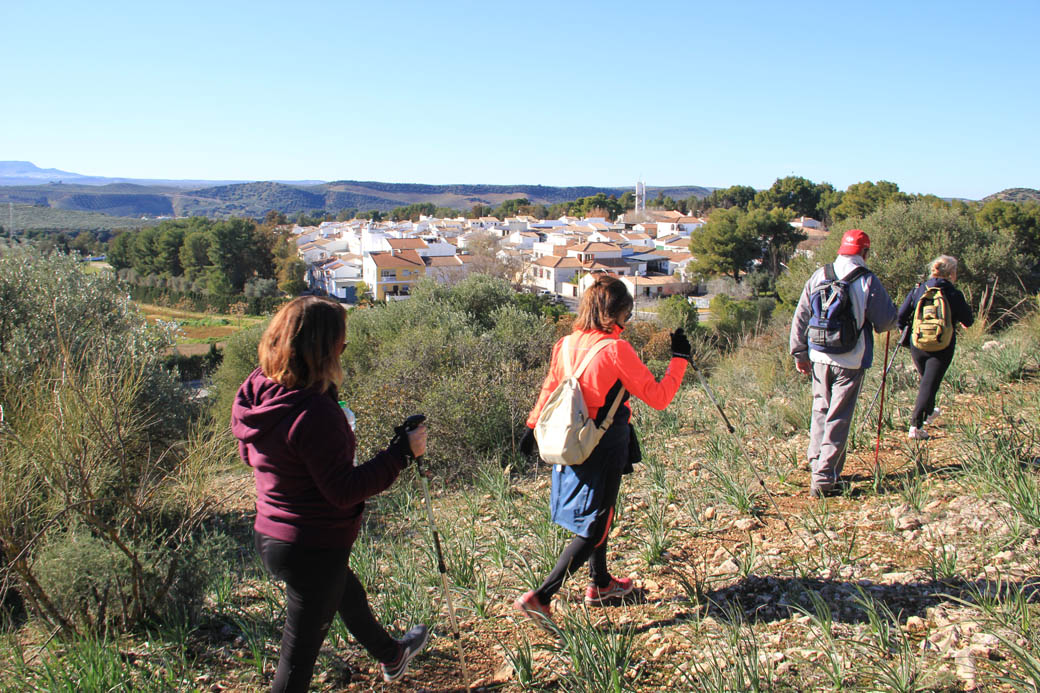 In Puente Genil there are three small mountain ranges: Sierra del Castillo, Sierra Gorda and Sierra del Niño. They are made up of limestone, which gives the land a grey colour. In these mountains there is an abundance of bush vegetation because the soil is covered by rocks and this has prevented the agricultural machinery from destroying the native flora to plant crops such as olives.

Sierra del Niño is located next to the San Pancracio industrial zone. It is formed by two large hills and is the one with the least vegetation because it has suffered numerous fires over many years. In spite of everything, several oaks can be seen and on its north face the vegetation is recovering, with the appearance of rockroses and brooms. Behind this mountain range is another smaller one called Malconado, where there is more vegetation.

Sierra Gorda is made up of three rocky masses, Sierra Gorda itself, currently used for the extraction of limestone; Peñóncriado and Sierra Maestra, also with another quarry. In the first one there is an abundance of bushes with mainly wild olive trees, as in Peñoncriado. The cornicabra also stands out in this one. Sierra Maestra is the one with the most variety of vegetation, with some oaks, bushes and an important spot of thyme. On the other hand, ammonite fossils that lived at the bottom of the sea about 150 million years ago can be found in the soil.

Finally, there is the Sierra del Castillo, which is the largest and where the Arab ruins that give it its name are located. This is an elongated mountain range, running from the Puente Genil-Jauja road to Cordobilla. The Peñarrubia gorge, Cinco Peñones and the Sierra de las Gaseosas are in the same direction. Peñarrubia is the highest point in the town, at 511 metres above sea level. It’s a large gorge where they raise birds of prey and other birds like the crow, the jackdaw and the crag martin.

In all the Sierra del Castillo there is abundant scrub that in some areas becomes very thick. Such is the case of El Madroñal, at the foot of Peñarrubia. The following list shows the main species we can find in this area:

Among the fauna, in addition to the birds that live in the rocks, we find others that occupy the scrub, such as the thrush, the small owl, and the Sardinian warbler. Among the reptiles, the ladder snake and the large psammodromus.

The Cordobilla Reservoir is a protected wetland area with the figure of Natural Site. This reservoir collects the waters of…

Los Castellares is a small natural area next to the River Genil on the stretch that leaves our municipality. This…