Very close to Puente Genil, three kilometres from its urban centre, is the site of Fuente Álamo, the name of a place crossed by the stream of the same name that, along with the ferocity of its lands, was the determining factor in man’s decision to settle in this area two thousand years ago. A wise decision that as time goes by will provide us with some of the best examples of the rural world in Roman times.

Belonging, at that time, to the astiginian juridical convent, the Roman villa of Fuente Álamo was located near the turning off the great road of antiquity, the Via Augusta towards Antikaria, (Antequera), and equidistant from two important cities in Betica, Ipagrum, the present Aguilar de la Frontera (Córdoba), and Ostippo, Estepa (Seville).

The construction of the villa dates from the third century A.D. and seems to follow the notes of the Latin writer Varrón: “when building the villa, care should be taken to ensure that there is water within its enclosure or, if not, that it is close by”. The different generations of owners followed one another until the 6th century, although it was at the end of the 4th and during the 5th century A.D. that Fuente Álamo reached its greatest splendour and luxury, with mosaics considered unique in Hispania. It was precisely this generational shift and the consequent change in religious beliefs that made possible the existence of a room whose architectural layout makes it plausible to interpret it as a place of worship for the Eastern god Mithra, the use of which could have been Christianized at a later date. If this were the case, we would be looking at the best preserved Mitreo in the whole of the Iberian Peninsula.

The architecture of the villa is defined by the presence of the stream on both sides of which the building is distributed. Columela said that the capacity and number of parts of the town should be proportionate to the total of its enclosure and should be divided into three parts: urban, rustic and fruitful. And so, occupying a large area on the north side of the town is the part destined for storage, which in the case of Fuente Álamo was probably wine and oil. It has an interesting network of barns or horrea raised above the storage area and provided with ventilation ducts through which hot air circulates creating a dry climate to prevent the wheat from fermenting.

On the other side of the stream, and connected to the northern part by a thirty-eight metre gallery that runs over the stream, the southern part of the village has a structure in an exceptional state of conservation. Most of this construction is still buried under the surrounding land but it is highly promising with walls up to two and a half meters high.

Here is the only known tetraconque hall in Betica. A building formed by a central square space that is completed on all four sides by semicircular apses forming a cruciform structure, paved with a mosaic with the Nile river god as the protagonist and around it, in the form of vignettes, a fight between a family of pygmies and some cranes that they intend to hunt. A passage loaded with humour and some eroticism, evident in the epigraphy that accompanies the characters, which has been highly valued by research. Next to it are the baths, of which the hypocaustum (heated room) is in relatively good condition.

The noble area of the town has traditionally been known for its abundance of mosaics. These have been its main archaeological stimulus, the controlled excavations in the town having contributed some exceptional cases in Hispania, the mosaic of the Triumph of Bacchus or the Three Graces. An expression of power, i.e. a reflection of the client’s social position and economic fortune, the mosaic was considered a luxury object with a high purchasing power that was not accessible to everyone. For this reason, its possession was a sign of wealth and was indispensable in the house of anyone who wanted to give the impression of being someone, showing off his authority.

Today we know that the mosaics of Fuente Álamo are unique examples throughout the Roman Empire. There is nothing like it from Spain to Turkey, from Tunisia to Germany.

But the history of Fuente Álamo goes further back in time. During recent excavations it has been discovered that the 3rd century town is built on what was once a public spa. Dating back to the first century, it is a group of large ponds, some with a curved floor plan, which used the waters of the stream, probably considered healthy by the Romans. Mosaics, paintings, sculptural remains tell us about an exceptional complex due to its location in a rural environment, probably linked to its strategic situation at a crossroads.

Fuente Álamo ceases to be a rustic village and becomes an important archaeological site superimposed on a life that occupies the whole of the first millennium of the Christian era.

After the abandonment of the town by its legitimate inhabitants, it was occupied by other people until the 10th century, who caused it to deteriorate considerably and plundered all the luxury building and decorative elements. This Islamic community left its mark on the active occupation of the villa’s outbuildings, sometimes taking advantage of what already existed, other times destroying the Roman structures and mosaics as happened with an oil mill installed in the northern area of the villa.

Undoubtedly, once the researches in progress are concluded, Fuente Álamo will mean important advances in the conceptualization of this type of settlements in the Iberian Peninsula, becoming, also, a cultural and tourist resource of first order. 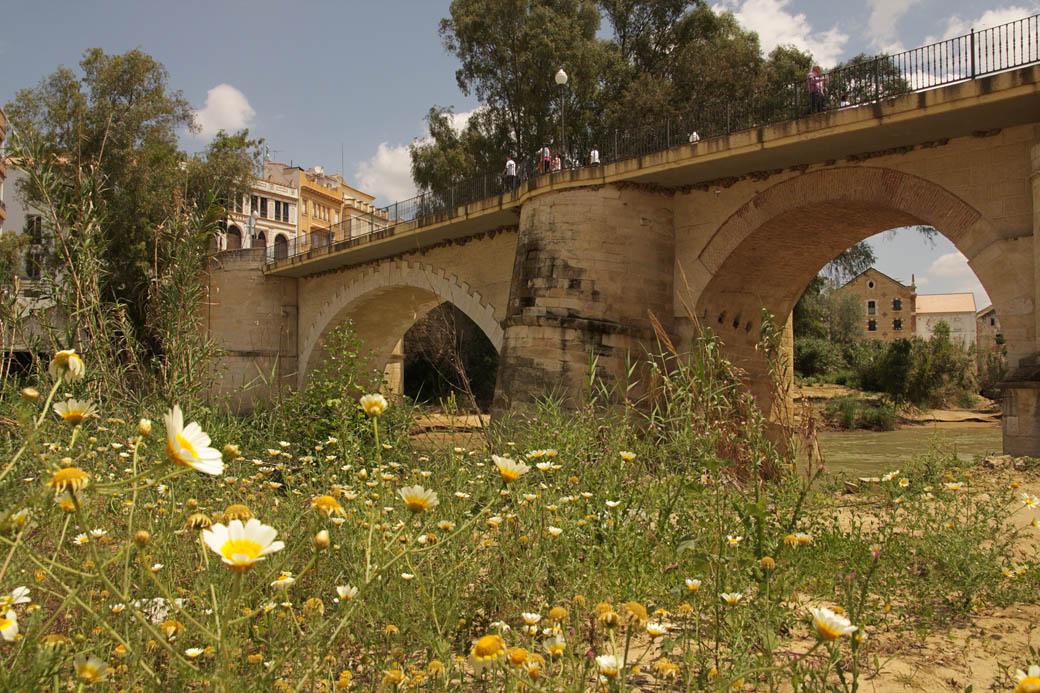 Puente Genil has interesting architectural works, especially of a religious nature; although perhaps the most significant, because of its symbolism,…

The building where the Puente Genil Historic and Cultural Centre is located is one of the most unique in the town.… 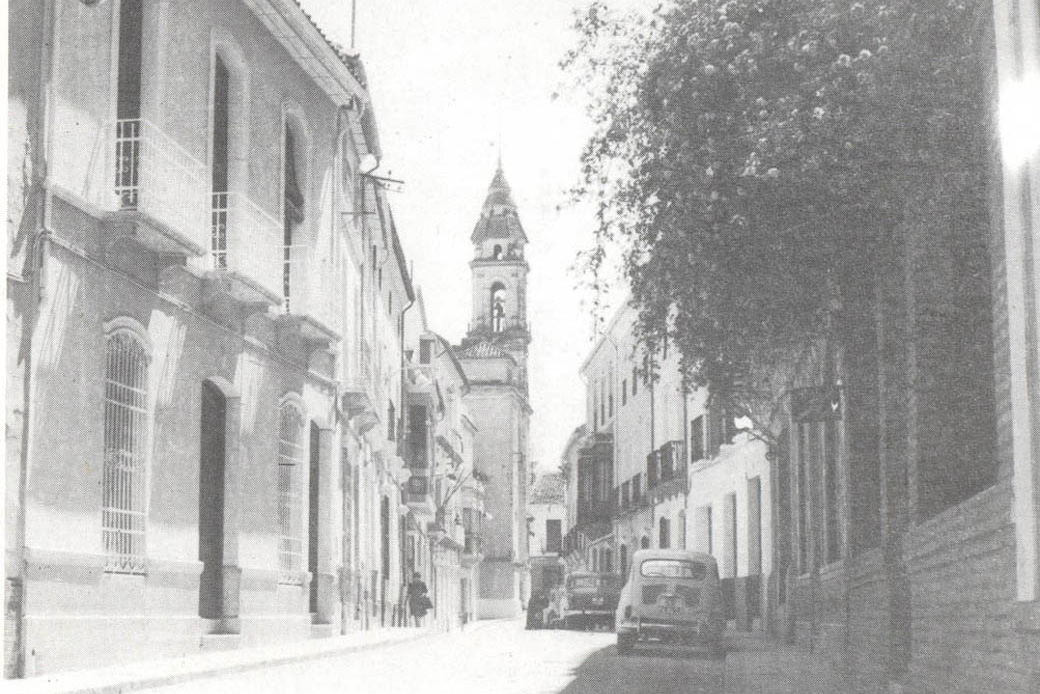 Puente Genil would not be understood without the river that gives it its name and which, since ancient times, has…