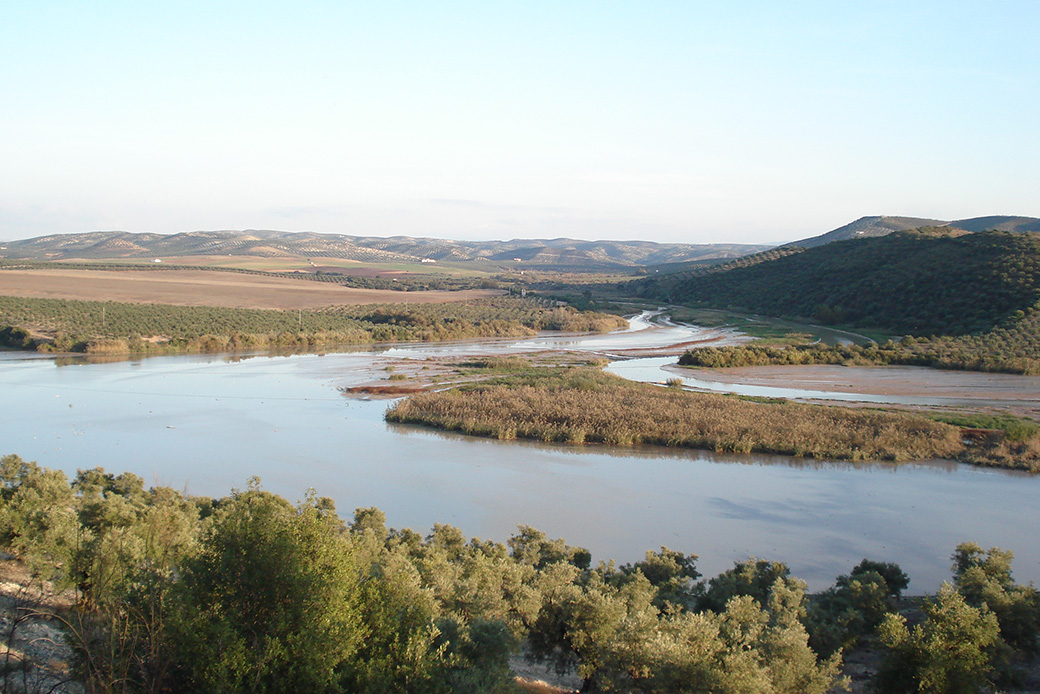 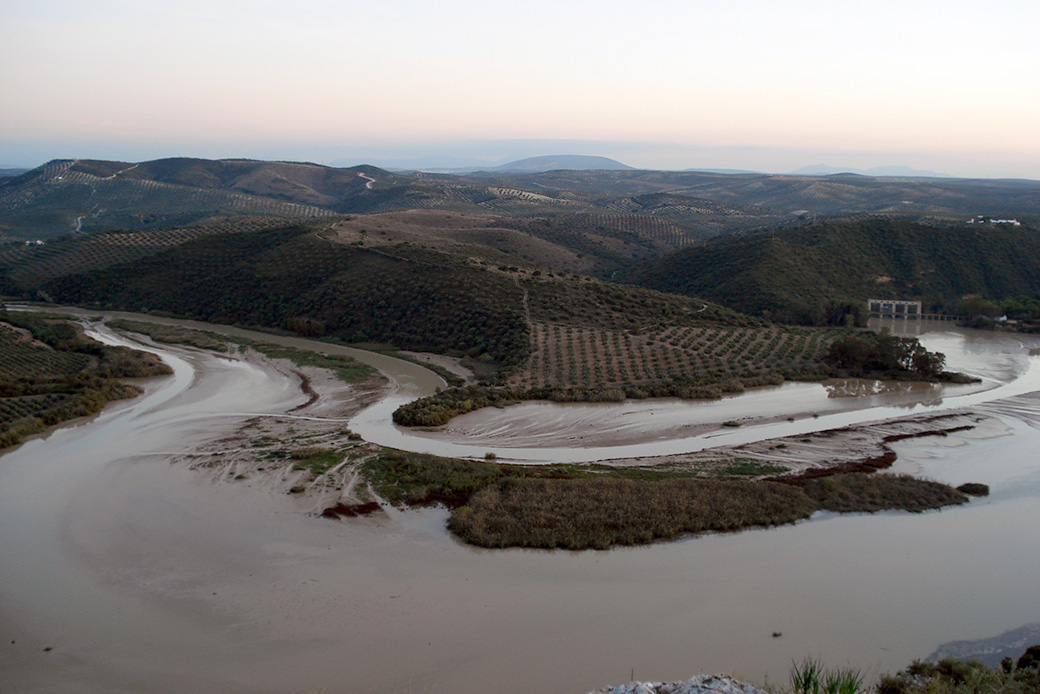 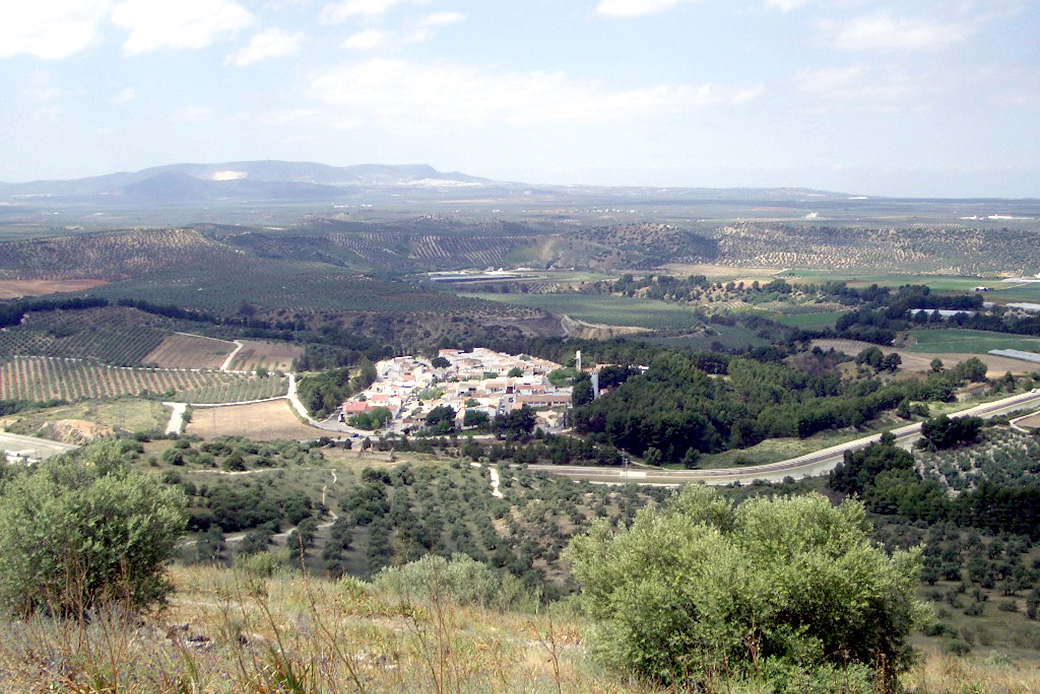 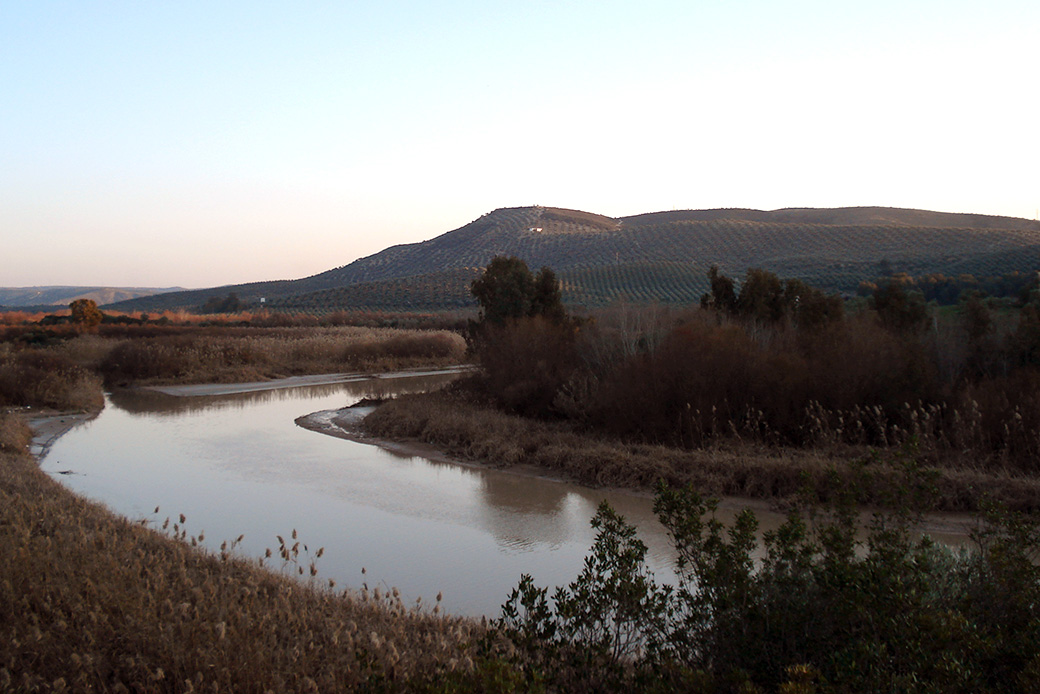 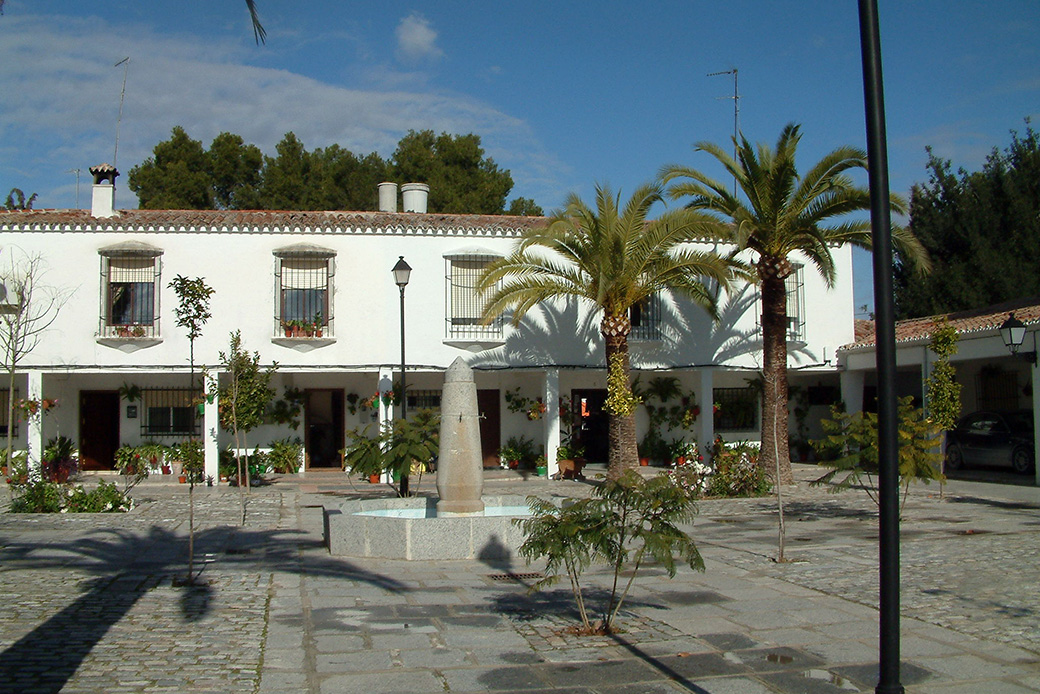 Details of the Natural Site and Lagoon

The Cordobilla Reservoir is a protected wetland area with the figure of Natural Site. This reservoir collects the waters of the rivers Genil, Anzur and Lucena. It is the third and last existing in the course of the Genil before it flows into the Guadalquivir. Its dam was built to have a water reserve, but the clogging it has suffered has modified its function. Siltation means that the soil carried by the river from erosion is bare on the bottom of the reservoir as the dam acts as a wall that prevents these sediments from continuing downstream. Over the years, so much land has been bare that the reservoir has lost its depth and no longer serves to store large amounts of water that can be used mainly for agriculture. If the vegetation on the banks, which with its roots supports the soil, had not been removed, this siltation would hardly have taken place. This means that a small drop in the water level causes a large part of the surface of the reservoir to become dry.

Thus, most of the reservoir is only a few centimeters deep. This has allowed the appearance of patches of vegetation within the same riverbed, finding a forest of tamarix at the mouths of the rivers Anzur and Lucena, and also large extensions of reeds. So much vegetation serves as a refuge for numerous animals, some of which breed there.

In the areas that have little depth we will be able to observe numerous aquatic birds that feed on tiny organisms that live in the mud, they are the waders. The most common are the stork and the sandpiper. The herons also take advantage of the shallow water to catch fish on its banks, with five species present: grey heron, purple heron, night heron, little bittern and cattle egret. Among the ducks the mallard is the most abundant, being in winter when other species like the shoveler and the common pochard are seen. In the reed areas the western swamphen, with its blue plumage and red beak, and the smaller, darker-plumaged waterhen are hidden. During the winter, three species that come from the coast visit the reservoir, the lesser black-backed gull, the black-headed gull and the great cormorant. Amongst the birds of prey, the marsh harrier breeds and during the migration, an osprey can be seen. We also find small birds that hide among the vegetation on the banks, such as the Cetti’s warbler, the reed warbler and the melodious warbler.

In the centre of the reservoir there are two islands formed by reeds that are an important roost for starlings, jackdaws and cattle egrets in winter. In summer they raise some herons there.

In the reservoir also live the galapagos and the water snake. Among the mammals, the water vole and the weasel. The abundant Louisiana crawfish serves as food for many of these animals.

The riverside vegetation surrounding the reservoir is important, being mainly made up of bushes and few trees. We found white poplars, eucalyptus, oleanders and brambles, and other species such as mastic and buckthorn that are more removed from the water.

In addition to this aquatic ecosystem, the land around it is also of great ecological importance. In the southern part, which corresponds to the province of Seville, there is a series of hills called Los Capellanes, through which the Carlanco stream runs. This area is cultivated with olive trees, but it also has areas with bushes, which makes it a very popular place for birds of prey to look for food.

A very interesting place is the so-called “dam”, where there is a large eucalyptus grove. Here the river, when the dam gates are closed, looks more like a stream because of the small amount of water it carries. Many plants abound in the margins that give this place a somber appearance. There are two water springs that filter down the slope.

On the other hand, and although it does not belong to the Natural Site, there is the section of the river that from the dam runs through the area of Las Bardesas, at the foot of the so-called Cuco slopes. In this section of the river we find abundant vegetation, highlighting a floating aquatic plant called floating pondweed. The bulrush covers the entire riverbed in some sections. There is also a small patch of elms, white poplars and eucalyptus.

On the Cuco slopes there is a lot of bush, especially the Kermes oak. There are also wild olive trees and some holm oaks. It is a good place to observe day and night birds of prey, such as the buzzard and the barn owl, which use the small cuts in the upper parts. Other birds that can be observed are the thrush, the great tit and, occasionally, some woodpigeon. The fox finds this place a good refuge.

Los Castellares is a small natural area next to the River Genil on the stretch that leaves our municipality. This…

In Puente Genil there are three small mountain ranges: Sierra del Castillo, Sierra Gorda and Sierra del Niño. They are made…